NOTE: This blog post is dedicated to the poet Mary Oliver who died as I was editing it. ~ Jo 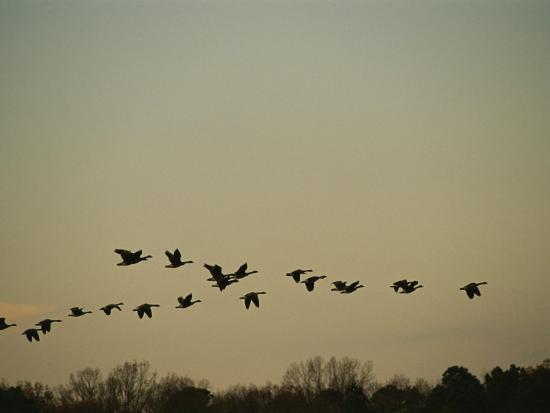 As morning broke and fog began to recede, I opened the draperies in my study just in time to see a flock of Canada geese sailing past, like a whisper, with nary a peep, let alone a honk like a diesel horn. I gasped in utter surprise and nearly spilt hot tea on my desk. But these geese were flying north, and in mid-January, not migratory season at all. Where were they going? I suspect they probably had left “foggy bottom” pond in Randall Park for drier feeding grounds in an apple orchard or on a harvested corn field.

In Washington State, Canada geese (Branta canadensis moffitt), which is the largest  subspecies, derive from two groups: migratory and resident or non-migratory. The resident group populates areas with a dependable year-round source of food and water, legal prohibitions against hunting, and few predators. The adult gander tends to be larger than his mate, averaging 30 inches long, with a wingspan of 60 inches. The Giant Canada Goose most common in Canada and the United States is characterized by a black head with white cheek patches and chin strap, a long black neck, and a brown back. Its underparts range in color from pearl-grey to chestnut, sometimes blackish-brown. Adult males and females look the same. Their loud honks while in flight can sound like deep-throated blasts of diesel engine horns mounted on transport trucks barreling down the highway — rather loud when they fly south right over my garden, as they did one morning this past October.

The flight formations of vees that we all recognize help geese save energy by flying in the air currents created by the lead bird. These air currents enable the geese to fly quite long distances. Without stopping or pausing, the lead goose will drop back to the end of one of the tails, allowing each goose in turn to lead the flock. Thus, a flock flying from 40 to 70 miles and hour can travel up to 1,500 miles in a day if the weather is good — say, from Quebec down to the Atlantic seaboard. That’s a lot of mileage!

The North American range for Canada geese extends from Alaska, through Canada and upper half of the United States, down to the southeastern states, including the Florida Panhandle. Fall migration southward begins when soil and water in northern Canada begin to freeze on breeding grounds. 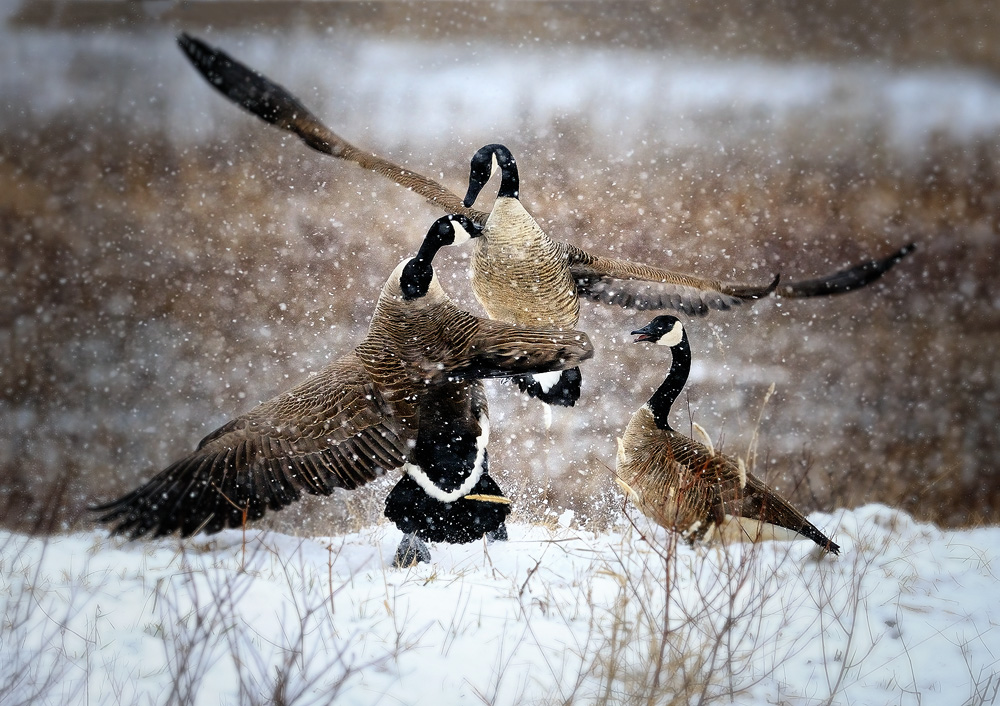 The geese congregate in flocks of several hundred to several thousand birds, whether migrating or settled in wintering areas near wetlands — wet grassy meadows and prairies with pothole ponds, lakes and rivers, as well as urban parks and even golf courses. Agricultural lands offer cereal grains for food.  They mate for life, nest in the same area as their parents had nested, and often in the same nest, every year. And they mourn the death of a mate, although after a period of time they may take another.

To me, there is nothing quite as exciting as a sudden appearance of wild geese, as Mary Oliver describes in her poem Wild Geese, ” . . . moving across the landscapes,
over the prairies and the deep trees,
the mountains and the rivers.”

Renowned American poet Mary Oliver, age 83, died earlier today, 17 January 2019, at her home in Florida. Coincidentally, I had already completed the first draft of this essay when I received the news. Therefore, I dedicated this blog post to her in her honor. Thank you, Mary, for leading me over your prairies and trees, down the mountains to the rivers and seashores. May you rest in peace. 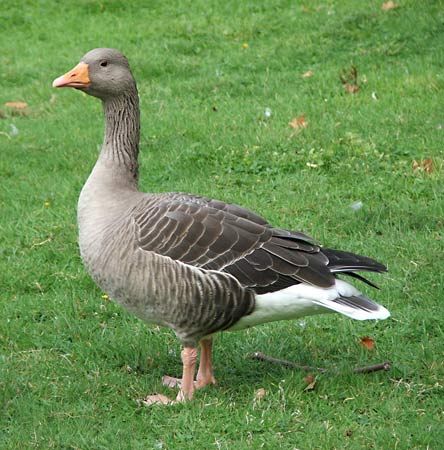